The Importance of the Segregation of Duties

Insider threats are real, one way to mitigate is segregation of duties. . . 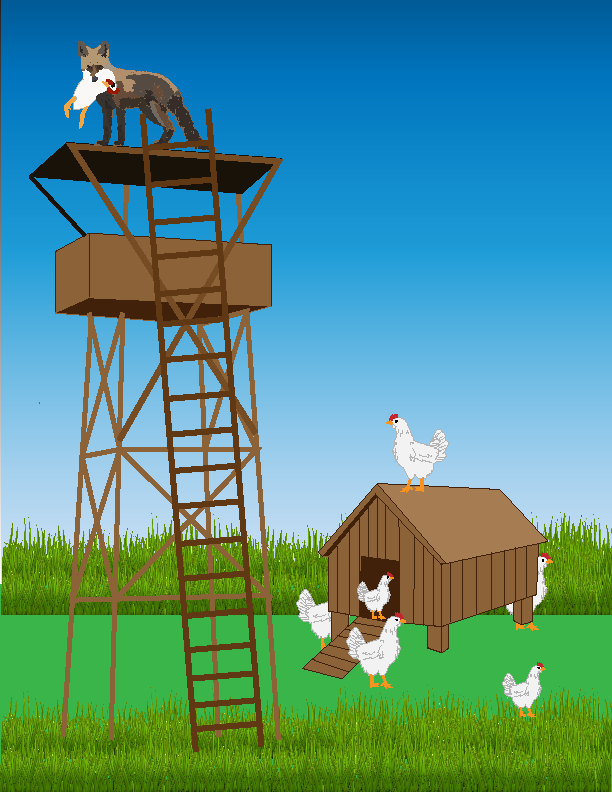 What’s the renewed concern about the insider threat?

With the rise of advance persistent threats and the fact that hacker organizations and ransomware gangs are actively recruiting insiders, we feel it is a good idea for you to ask your auditors to take another look at your segregation practices.  The main concern that infotex has had from day one when we started offering network monitoring services (2003), has been that those who change the system should not be those who watch the system.  As we’ve seen our competitors both watch networks and manage firewalls, we have learned that the primary reason for this concern is that those who are on the Blue Team (responsible for responding to incidents) may be accused during an internal attack that they are the threat and have no way of saying “I didn’t do it, ask the watchers.”

It is way too easy for a prosecutor to convince a grand jury that unsegregated IT professionals cannot be trusted in the aftermath of an insider breach because they can modify the records after all.  With all the effort that we put into collecting forensically sound evidence on an ongoing basis, it’s a shame that that evidence could be thrown out in court if we were to try to use it to prove that we were not part of an insider breach.  Proper segregation gives our employees and vendors plausible deniability in these situations and is a control you should be reviewing on a periodic basis.

Reynolds | Hadaway shorts are quick takes on subjects that we think you should know about.