Canaries in a Coal Mine

Recognizing early signs of trouble can save you from big issues later.

Maybe you’ve already seen some of 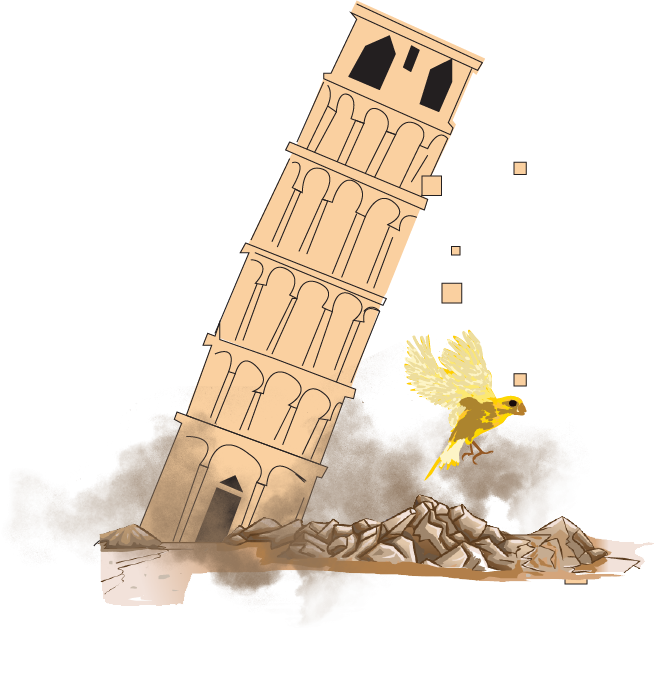 the signs yourself. Your mouse cursor may move on its own, when you’re not touching it. Or you get notifications for a delivery, but the address isn’t yours. Those are some dead canaries: signs that something bad has already happened, and will probably get worse unless something is done.

According to a 2014 study, almost half of us have had the gulp of fear that the above could cause. Three years later, we realize the CNN study may have been part of the hyperbole of the time, that yes . . . half of us may have been compromised . . . due to the huge credit card heists from 2013 and 2014. 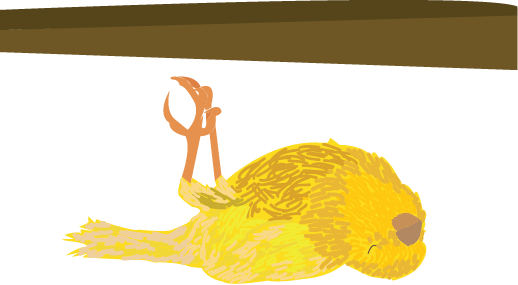 But there are still some of us, especially experienced information technology personnel, that have sat down to what, in the early days, we called “the blue screen of death.”  And based on our knowledge of the typical reader of this blog, we think at least half of us have experienced the gulp of fear.

We know the feeling.

The Feeling.  The Metaphor:  Why Canaries?
If you were born after 1980, you may need to know that in the days before advanced air measuring devices miners would use canaries as a way to check for dangerous gasses. If the canary they brought down with them in a cage suddenly keeled over, that was a good sign that they should get out as well! 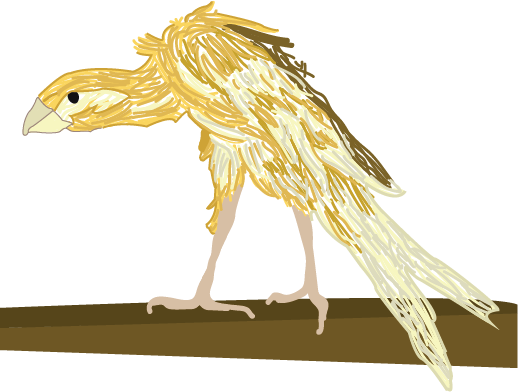 In the cases mentioned above, where half of us felt that gulp of fear because we had somehow been compromised, there were probably signs, sick canaries if you will, that something needed to change. Things that as auditors we look for because they can hint at deeper problems that we generally associate with not having a culture of security in place.

These sick canaries, from piles of forms with non-public customer information stacked in loan officer’s offices to tellers that write down login information, can tell an auditor–or a social engineer–that maybe security isn’t taken very seriously at this organization. Unfortunately establishing a culture of security at your organization isn’t as easy as implementing a single program or attending a seminar, it requires participation from employees at all levels of an organization and even includes intangible aspects like attitudes.

Ultimately there are two ways you can end up with a culture of security: Management can foster an environment where security is considered at every level when rolling out policy and new technologies. . .or a culture of security can be forced on an organization by auditors and watchdogs after an incident. We believe the former option is easier and cheaper than the latter, not to mention it’s a whole lot less embarrassing for you and your Board of Directors.

It was in 2014 that we in the financial industry finally watched as executives all over the world started noticing the sick canaries in their organization.  What I called the “Parade of Breach News” sparked the change, ending in articles like the one we quoted above.

While the financial industry (and vendors to FI’s) were supervised to the appropriate posture by the FFIEC guidance and it’s resulting maturity processes, most businesses in “unregulated industries” had their heads stuck in the sand.  With all the compliance burden that Sarbanes Oxley created, assurance of proper security controls was not a reality in any industry except the financial industry.

And . . . talk about watching the advantage of awareness training at the board level.

Here we are, three years later, and our overall commerce infrastructure is far more secure because executives . . . . board members . . . . have learned to look for the sick canaries in their organizations.

This is evident at all levels in banks.  Prior to 2014, we could not rely on the most nontechnical management team member to keep an eye out for certain signs evident in their engagement with prospective vendors.  Now it is a given . . . a normal part of business . . .  even though we auditors still want the reminders to go out periodically! 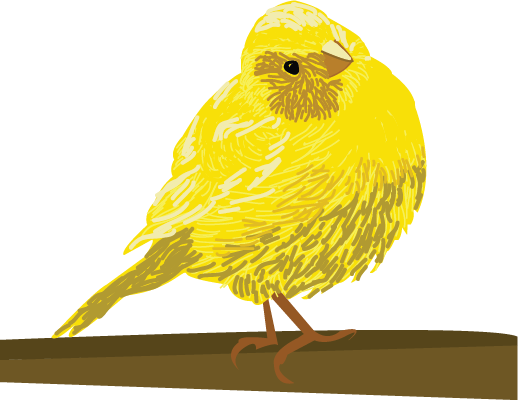 And now we’re starting to see this mentality emerge in other industries.  Finally, management of all businesses large and small, are realizing that information security is indeed a customer service.

We at infotex are always ever-proud to be presenting our ideas about information security in these blog posts. We want to turn everybody into a Healthy Canary!. We also have a free webinar series as well as recorded videos on many topics related to cybersecurity.  Visit tour.infotex.com for a complete schedule and the movie postings.