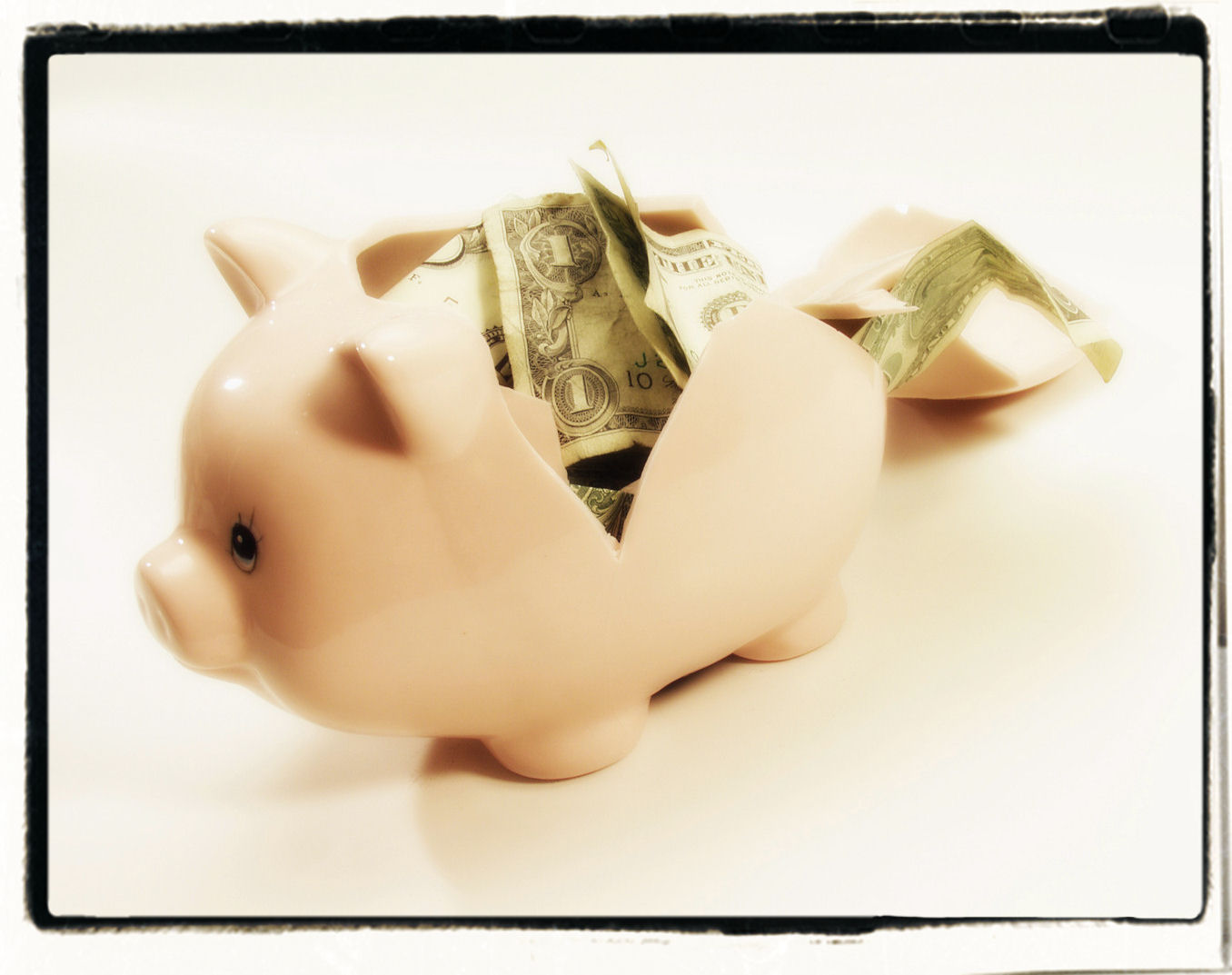 So much attention has been paid to ransomware, botnets and other relatively recent developments that it’s easy to forget about some of the older threats that are still out there claiming victims. Our friend Wes Pollard from HomeBank reminded us of one of those threats recently when he submitted this announcement from the FBI’s Internet Crime Complaint Center about business email compromise (BEC).

While most people remain vigilant when receiving emails from unknown sources, with business email compromise the messages are coming from a trusted address and so the recipient may be more likely to open the message and follow its instructions. How likely are people to open these messages? Using cases reported directly to the FBI since 2013, there were over 41,000 reported cases totaling nearly three billion dollars in losses. If you expand the cases to those reported to other agencies since 2013, the number of victims totals nearly 80,000, with losses exceeding 12 billion dollars.

Fortunately, preventing these kinds of attacks is fairly simple: a person’s identity should be positively verified before releasing private information or changing account information. This is especially important as the FBI has noted some attackers using phone calls in coordination with a compromised email account in their schemes: a caller will use the fact that they just sent a message from the compromised account as proof they are the person they are impersonating.

Even if someone gains control of a “trusted” email address, if your employees are asking out-of-wallet questions to verify identities the bad guys won’t get very far.