Using decoy passwords as alarm triggers may help to deter thieves from hacking into accounts. 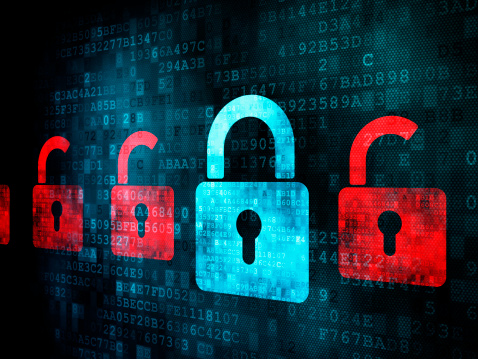 In the ongoing struggle against hackers, security experts have proposed a new way to better secure websites with sensitive password information. It’s called a “honeyword” and it is a false password that when entered triggers an alarm for that account. This technique builds on the “honeypot” dummy account system.

The new system will utilize individual files containing hashed passwords for each account. Instead of only containing one password for each account, these files will hold several, but only one is valid. Say a cracked file contains 20 different passwords for one account. If a hacker attempts to log in to the account using one of the dummy passwords, a “honeychecker” will issue an alert to administrators.

“The trick is to make the remaining 19 passwords look as good as the actual password,” says Matt Green, a professor specializing in cryptography at John Hopkins University.