Password expiration rules can create more problems than they solve… 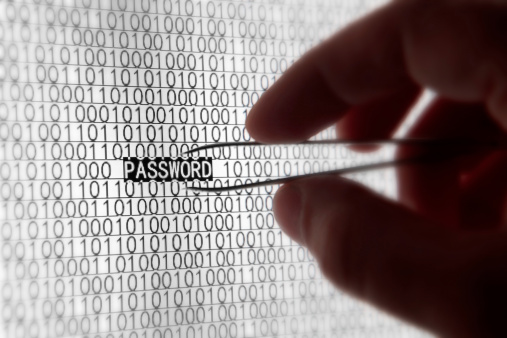 Passwords, it seems, are a lot like diets. They’re often necessary, but no one really wants to have to deal with them–and we’re always looking for the next trick to make the process easier.

One thing that hasn’t changed is the idea that some password policies can do more harm than good. Dan was questioning the usefulness of monthly password changes back in 2008, and since then groups such as the FTC and NIST have also come out against password expiration entirely. Now it appears Microsoft has joined the debate as well, according to an article submitted to us by Wes Pollard.

Password expiration rules are missing from the latest draft version of the Windows 10 and Windows Server baseline security configuration settings, which are often used by IT departments as a starting point when forming their own policies. In a blog post describing the changes some explanations are given, including the likelihood that users will simply write down passwords that change too often to be remembered.

This latest shift in password best practices helps show the importance of the human factor when trying to create sensible policies–burdensome rules are often circumvented by frustrated employees, possibly leaving systems in a weaker state than they were before the changes were made. The risk of a criminal cracking an old password, for example, might not be nearly as great as the risk presented by dozens of employees writing down their frequently-changing passwords.

While we can’t give the user everything they want when it comes to security policies, by listening to complaints and observing how policies are followed (or not followed!) we can reduce noncompliance…and perhaps even earn praise for reducing the authentication burden on users at the same time!