For all the same reasons a board of directors would want to establish a risk appetite statement on loan risk or other major risk categories, the 2015 Cybersecurity Assessment Tool gave us the ability to establish a statement based on perceived inherent risk of information assets, and the risk of not being at the “appropriate maturity” related to, at least, cybersecurity controls.  Most banks are now establishing board-approved statements that say something along the lines of:

This allows management to freely bring in products and services that are not worth the board’s attention, but when one is, it provides a mechanism for ensuring the board, and not management, accepts the risk.

This “inherent cyber-risk appetite statement” is usually accompanied by:

But the cybersecurity assessment tool leaves room for improvement.  For one, it’s only about cybersecurity, and most community banks face far more information security risk than cybersecurity, buzzwords and hoopla aside.  But more importantly, it does not address a couple of risk appetite factors we believe would be easily addressed: 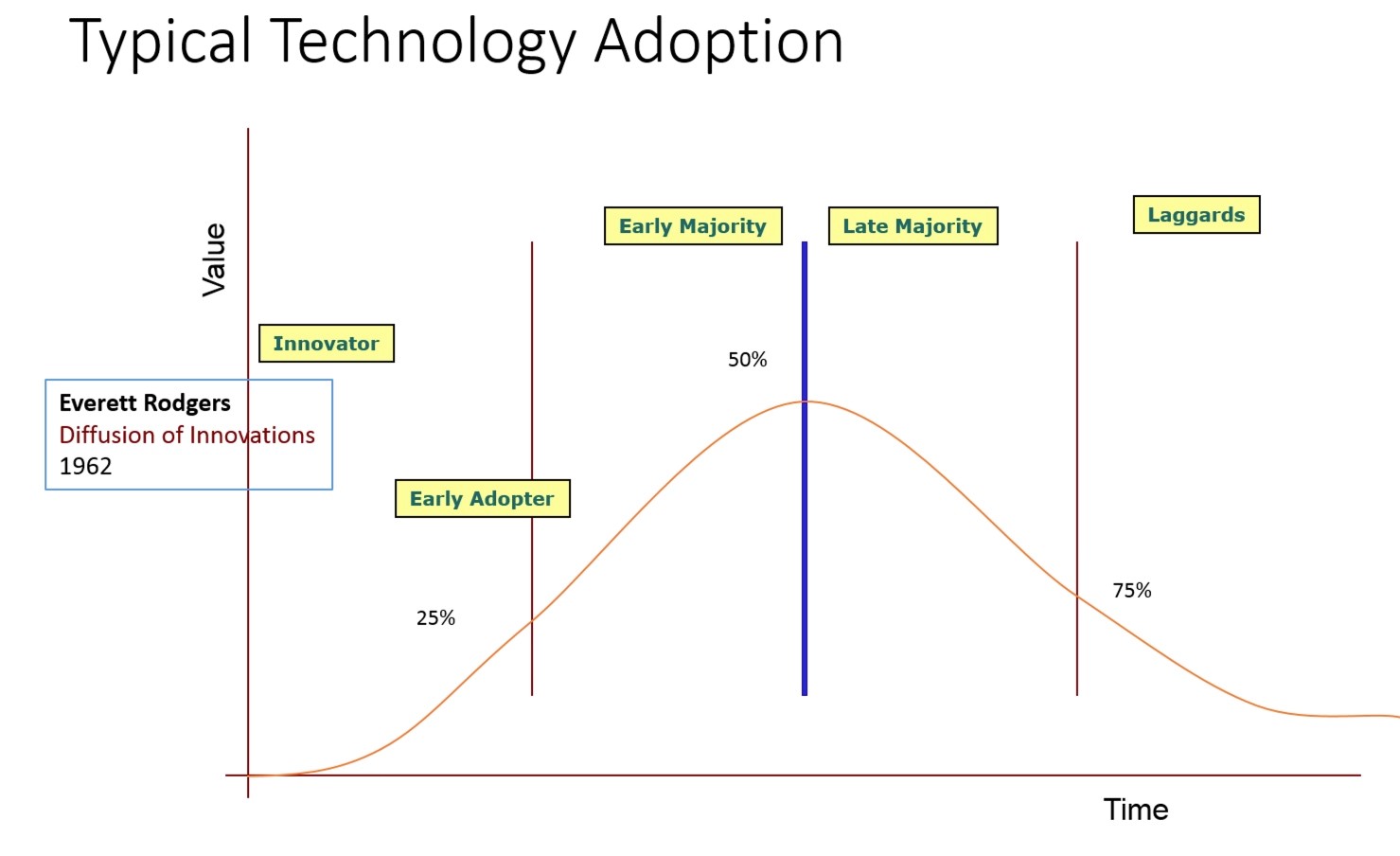 A final, and well-loved statement if the board has the courage to make it, would be how to address low-risk non-technical audit findings.  Most banks do not have a well-designed approach to this.  It’s usually left up to the auditor.  It’s based on the notion that anybody can find at least a thousand non-technical issues . . . where we may not be TECHNICALLY dotting every regulatory ‘I,’ or crossing every FFIEC ‘t.’  Here’s my favorite example:  The OCC’s guidance on contract review requires the bank to have the right to audit its vendors.  How often do you see that?  (Never?)  If an auditor was to find this, it would surely be “low risk” for most banks.

So, maybe a statement like this may be a good addition to the bank’s risk appetite statement:

Great ideas and suggestions to fully cover the bank on Risk Appetite!