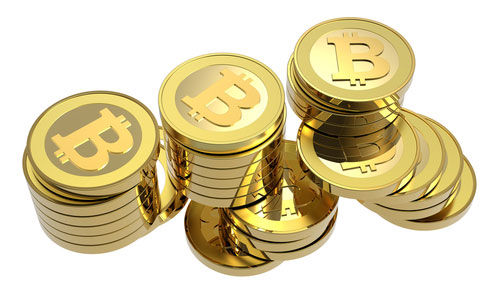 You may have read articles around the web claiming to know the future of the controversial digital currency known as Bitcoin. Many of these articles fail to go far enough in depth to formulate any kind of legitimate opinion on the matter.

This detailed, in-depth article by Ex-University of Queensland Professor and open science proponent Michael Nielsen takes you through not only what Bitcoin is, but the logical processes behind its creation and implementation.

If you’ve ever been curious about the ins and outs of crypto-currency, this article is a good start!

“How the Bitcoin protocol actually works” by Michael Nielsen