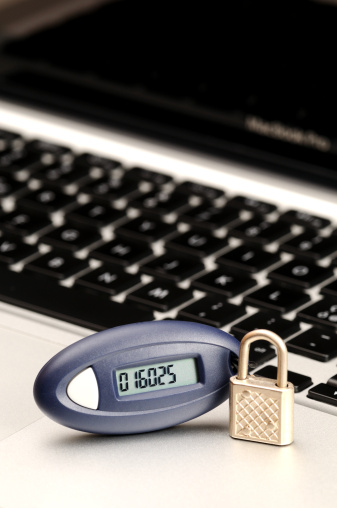 Security firm, Symantec announced claims that a flaw in Google Android’s security protocols may open of 360,000 applications to attack by thieves. The flaw itself was announced earlier that week by application developer Bitcoin.

The flaw is centered on Bitcoin’s wallet applications which use Android’s SecureRandom to confirm user identification in public transactions on the Bitcoin network. Symantec described the basic workings of the vulnerability in their blog:

“Bitcoin uses the ECDSA [Elliptic Curve Digital Signature Algorithm] to ensure that funds can only be spent by their rightful owners. The algorithm requires a random number to compute an ECDSA signature, but if two different messages are signed with the same private key and the same random number, the private key can be derived.”

The system developed by Bitcoin utilizes a digital currency called “Bitcoins” which allow for semi-anonymous online transactions. The applications quickly became popular with criminal cartels which used it to avoid the tracking of law enforcement agencies. Webroot recently reported that the application was being picked up by operators in several black markets.

Symantec suggests that the vulnerabilities found in the Bitcoin app may apply to other Android apps, making them vulnerable:

“Other Android apps may be vulnerable to similar attacks depending on how they implement SecureRandom. Looking at Norton Mobile Insight data, we have found over 360,000 applications that make use of SecureRandom and over 320,000 of them use SecureRandom in the same way the Bitcoin wallets did.”

Although the vulnerability is not anticipated to affect new versions of Android, Symantec added this to their blog as a word of caution:

“We strongly advise users of Android Bitcoin wallet apps to check whether their applications are affected, and to follow the steps outlined by Bitcoin.org to make their funds safe.”