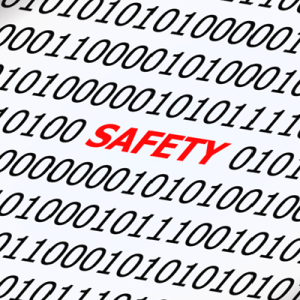 A lot of people lately have been asking me if the world is on fire now that Russia is trying to attack us from a cybersecurity perspective.   (Now?)

And the last question, from a friend, was more pointed: “should I be moving my money from my bank to my mattress?”

My response: “only if you want prove to me, yet again, how dumb you are.”  (He was one of THOSE old college buddies).

Banks should be proud of themselves, and we should also thank our examiners and auditors.

Safety is, always was, and always will be, the reason community-based banks are the anchor of American culture.