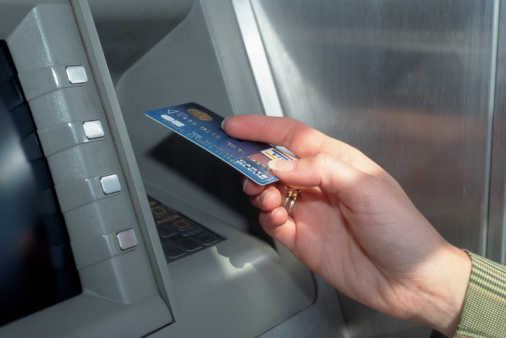 The day is fast approaching when Microsoft will be officially decommissioning the Windows XP operating system. The April 8th deadline will affect not only personal computer users, but also ATM machines, nearly all of which run the 12-year-old operating system which powers an estimated 95 percent of the world’s machines.

Older machines have to be updated manually, one by one, sometimes having to be replaced entirely. Experts estimate that only about 15 percent of ATM machines in the U.S. will be upgraded to Windows 7 in time for the April deadline. When this happens, it is important to note that the un-updated machines will not self-destruct. The ATMs will continue to function normally, although they will become increasingly vulnerable to malware as time goes on and patches are not issued.

In an attempt to forestall this, JPMorgan is purchasing an extension that will push the deadline back one year so that the company can have more time to update their machines. The actual cost to update a machine varies on the hardware within, ranging from a few hundred to a few thousand dollars.