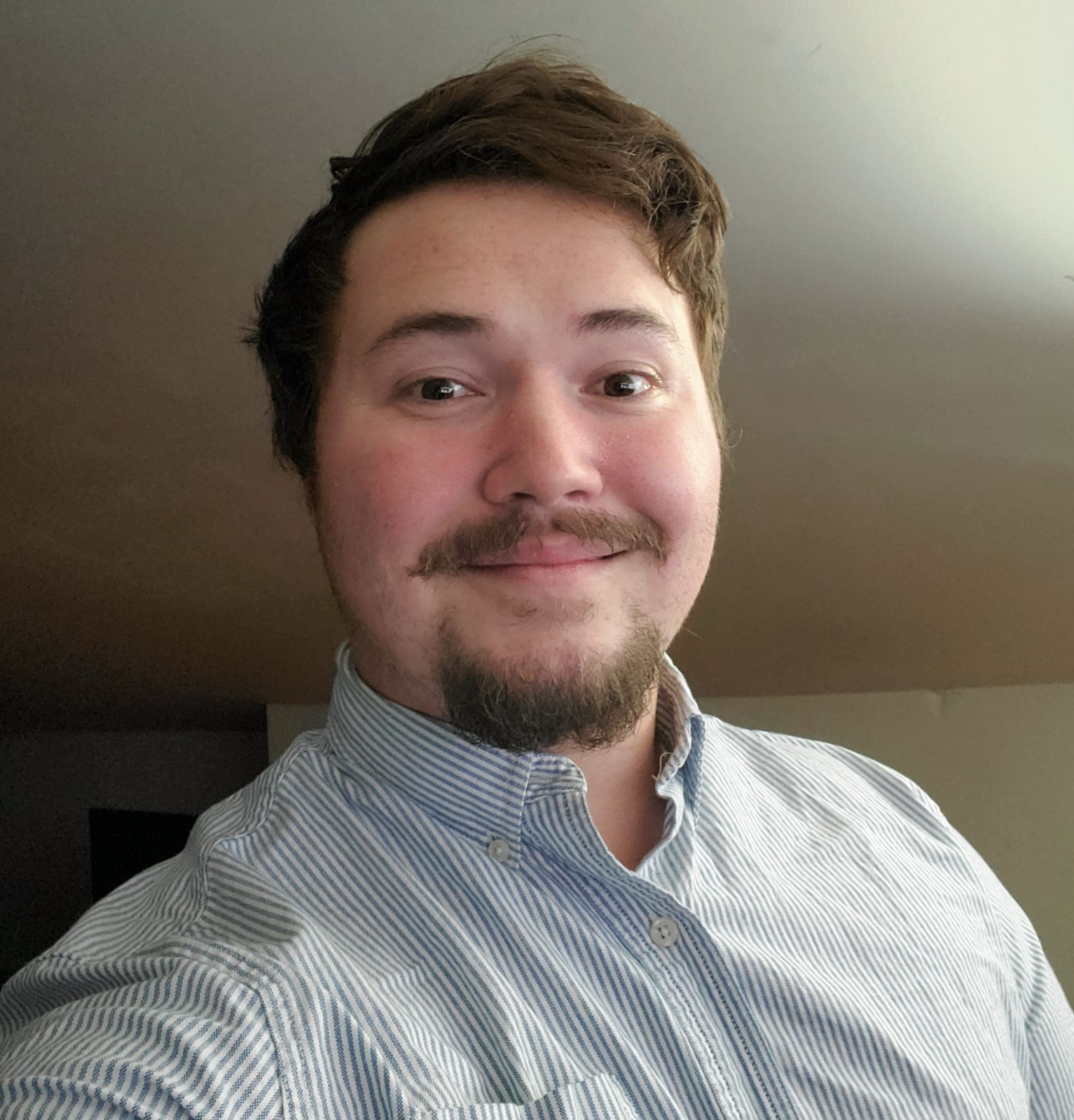 infotex is excited to announce that Cody Smith has joined the team as the newest Data Security Analyst.

Cody holds several industry certifications (including the most recent: SSCP) as well as a B.S in Cyber Security & Information Assurance from Western Governors University.
Cody previously worked several information technology contracts for the Department of Defense and then proceeded to other technology roles in the private sector.

Cody is thrilled with his position as a Data Security Analyst. His main goal is to excel at all aspects of this role using his Infosec knowledge/skills to further instill Client confidence and trust with infotex.
In Cody’s free time he enjoys golfing, video games, and developing his programming skills. He and his wife also enjoy their time playing with their two pit bull boys.

“We had been following Cody’s growth and the timing finally worked out to add him to the Team. We are happy to have him, and we look forward to his success.” says Michael Hartke, Executive Vice President of infotex.