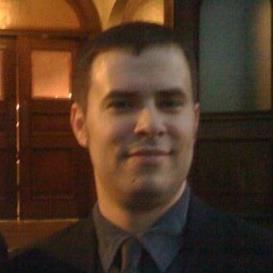 “Sean has a history of taking things to the next level which is what makes him such a valued member of our company,” commented infotex owner Dan Hadaway. “We couldn’t be more proud to have him on our team.”

Originally from Cincinnati, OH, Sean has been with the company since 2005. He began as a NOC Associate but was soon promoted to Customer Service Manager in 2007 and became the lead technical liaison with all clients. In 2012 he was promoted to Information Security Officer. Sean is also the Lead Technical Auditor for Technical Vulnerability Assessments, Network Configuration Audits (a process he developed), and Information Technology Audits.

When ask what being awarded the CISSP certification means to him, Sean replied, “achieving this certification has long been a goal of mine and I’m glad to finally get there.”

For more information on this topic, please contact Chelsea Bill at [email protected].