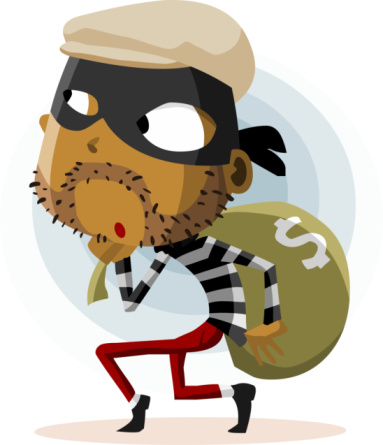 A mysterious group of hackers have reportedly succeeded in stealing over 2 million username and password combinations from popular online service sites. Investigators found that the trail lead back to a single server in the Netherlands, suggesting that the use of a reverse proxy to conceal the real control server.

Facebook, Google, Yahoo, Twitter, LinkedIn, and two Russian social media sites were all represented in the stash of passwords and usernames. Facebook was the most popular at 318,121 passwords stolen. In second place was Yahoo at 59,549, followed closely by Google at 54,437. It was reported that details of FTP and remote desktop accounts were also found on the hacker’s server.

Among the online services infiltrated, ADP, a payroll and human resources software developer, also had credentials stolen by the hackers. This could possibly have direct implications on the financial transactions of US companies. Within the US alone, ADP was responsible for transacting $1.4 trillion this fiscal year.

Needless to say, this might be a good excuse to change those passwords.