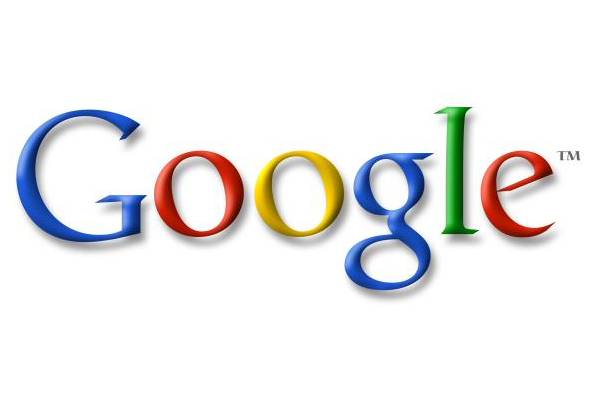 A case brought against Google by 38 states claimed the company violated the privacy of unsuspecting people while collecting data for its Street View mapping project. The company was accused of gathering private passwords, e-mail, and other personal information.

After affirming the charges against them, the company agreed to a settlement which included a $7 million fine. In addition to the fine, Google is also required to hold an annual privacy week event for employees as well as several privacy outreach projects.

Critics of the company and security advocates hope that this case will push Google to become more sensitive to personal data privacy issues.