We rely on them to keep our systems safe, but who is protecting the security researchers? 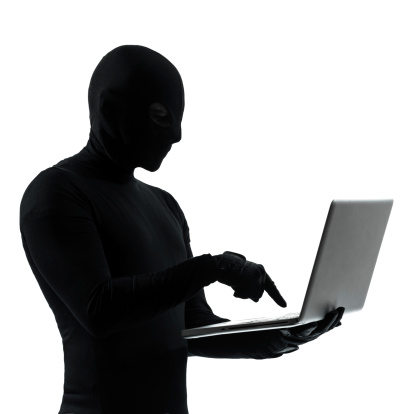 Over the past few decades there have been a number of laws and regulations enacted with the goal of improving computer security, but due to the way many of them have been written they could be doing just the opposite.

The problem, according to the Electronic Frontier Foundation, is that many laws have no provisions for ethical or “white hat” hacking, which can potentially land security researchers in legal trouble simply for doing their jobs. This can be especially tricky when the security vulnerabilities being exposed could create negative publicity for powerful companies, who can use broadly written legislation to have researchers treated the same way a malicious hacker would be.

In response the EFF is proposing new protections for researchers acting in the public interest, including the use of cybersecurity tools and the ability to communicate about security vulnerabilities without fear of retribution. While these issues aren’t likely to be encountered if you’ve been hired by a firm to provide security, many recent noteworthy vulnerabilities and breaches have been revealed by outsiders, and it is those people who the EFF is seeking to protect.

With the work of security researchers–both professionals and tech enthusiasts–becoming more and more important to the functioning of our society, this is an issue that isn’t likely to go away soon. Nobody appreciates malicious hackers, but without protections for those looking for holes with the intent to fix them the future could be an even more dangerous place.