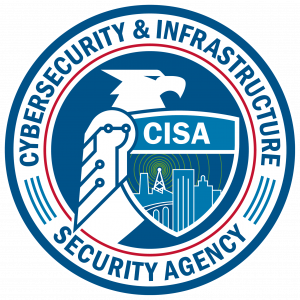 While a lot of attention is focused on previously undisclosed or “zero day” attacks, some of the most likely attack vectors are vulnerabilities that have been widely known for weeks or even months.  That’s according to a new joint cybersecurity advisory released by the CISA and six other US and foreign security agencies, which includes the top 15 vulnerabilities reported in 2021.

As explained by a CISA official, targeted attacks using custom designed tools are always possible–but if a malicious actor is much more likely to utilize pre-existing tools for vulnerabilities that have been disclosed publicly in the past.  The CISA, along with the FBI and other agencies that contributed to the advisory, therefore decided to release the new advisory to help raise awareness of the importance of patch management to prevent attacks.  Additionally, the advisory suggests organizations implement multi-factor authentication (MFA) wherever possible, along with disabling any unused or unnecessary services and encrypting traffic.  With malicious actors exploiting newly disclosed vulnerabilities at a faster pace than ever, the need to quickly identify systems in need of patching has never been greater, making patch management an essential part of any cybersecurity program.

Original article by the Cybersecurity and Infrastructure Security Agency.