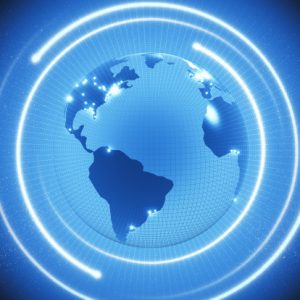 Following a number of recent high-profile incidents, and as fears of a Russian cyberattack grow, the Senate passed legislation that would require companies in more industries to report cyber incidents to federal regulators.  Among the businesses targeted by the Strengthening American Cybersecurity Act are those deemed to be ‘critical infrastructure owners,’ along with civilian federal agencies.

While organizations in some sectors such as finance and healthcare have experienced cybersecurity related regulations for decades, the proposed legislation is part of a trend that sees governments at every level paying more attention to industries that traditionally have not seen such oversight.  While various bills calling for additional cybersecurity oversight have been proposed over the years, the recent conflict in Ukraine has made such legislation much easier to pass, according to a CNN article about the bill.

While this legislation still needs to pass in the House and could ultimately be defeated, if recent events are any indication it won’t be the last attempt to bring more cybersecurity regulation and reporting to more businesses.