Apple Rumored to Include Biometric Fingerprint Sensor in Future iPhone 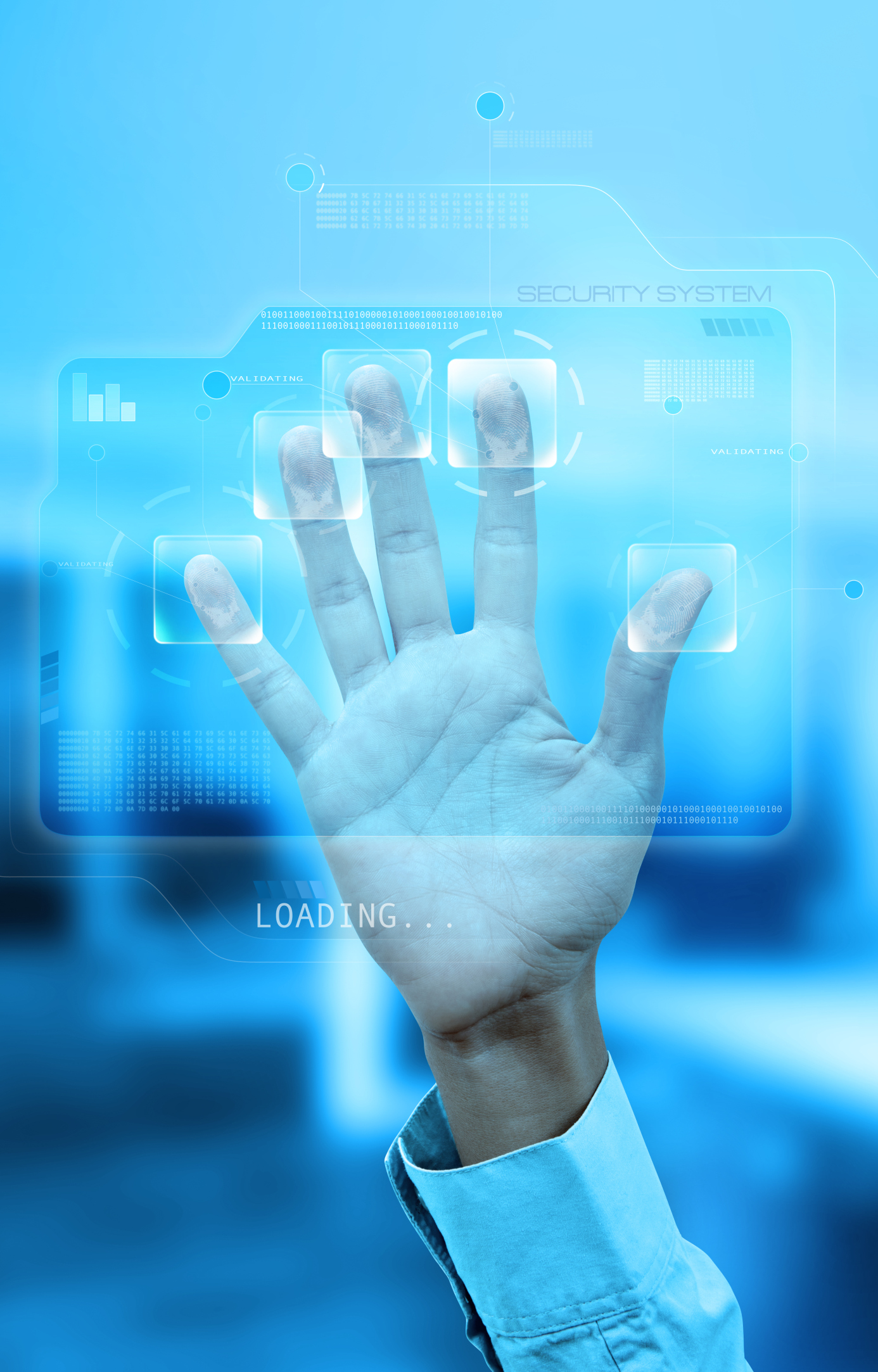 Biometric fingerprint scanners may be coming to an iPhone near you.

Though infotex believes that biometrics is still not where it needs to be before it becomes a reliable means of authentication, here’s an article that makes a good case against our position.

The rumor around the internet is fingerprint sensors might be making an appearance in future versions of Apple’s iPhone. While this would undoubtedly raise the overall security of smartphones, some experts are skeptical as to whether the technology is ready for the mass market.

The rumors of Apple’s possible introduction of biometric scanning technology were sparked by several patents awarded to Apple last year. The patents involved a two-factor authentication process similar to the PIN used on phones today.

Security specialists were quick to praise the movement, emphasizing the fact that it would make mobile devices nearly impenetrable, especially en masse. However, others were equally as quick to point out the possible limitations if the technology fails. As the technology stands currently, false negatives, where a user’s fingerprint is not recognized by the scanner, are all too common.

“If you put a technology in front of the access to the device, in front of people’s ability to complete their work, it better work or they are going to go around it,” stated Troy Vennon, director of the Mobile Threat Center at Juniper Networks. There is already a case for this in the use – or lack thereof – of four-digit PIN codes on mobile phones. According to research firm, Frost & Sullivan, sixty percent of mobile phone users opt out of the PIN passcode on their phones because it make the device slower to use.

Even so, it is quite possible that if these issues are worked out properly, four-digit PINS and cumbersome passwords may become a thing of the past.