Network is a Network Not

…For Why a Network Can be Anything But!
Another one of those Dan’s New Leaf Posts, meant to inspire thought about IT Governance . . . . 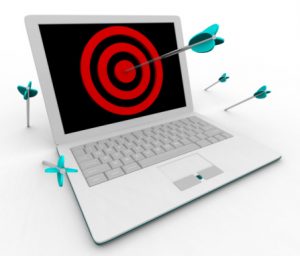 I have to admit that infotex is being called into engineering meetings with larger organizations these days that are not community based banks.  We are finding the paradigm shift to be interesting.  For one, the most experienced people in a non-regulated business sometimes does not understand security as well as the least experienced person in a bank.  I have interacted with CIOs who do not know what a strong password is.  In one case I was scolded because I made the unfortunate comment that a network is a network is a network.  I realized that was an unfortunate comment because it is extremely important for any vendor to any organization to understand the nuances of that organization’s existing information system and the underlying infrastructure which includes “the network.”  But I also needed to push back to that person after demonstrating that we understood those nuances to help him understand that in the eyes of an attacker his network is no different from any other network.  His network has four conditions.

3. A method of monitoring, or a risk management system.  Or what infotex is already called, “an IT governance system” that oversees the control of risk.  What the attacker knows about that third condition is that it needs to be avoided.  The way the attacker avoids the monitoring system is by being aware of the fourth and final condition of any network.  Which is exactly what the CIO was saying.

The point is the SIEM needs to be able to monitor the network through the ever evolving state of that network.