Dangerous New Bank Trojan Spotted! Could Be Similar to Zeus

The newly developed KINS banking Trojan was discovered being sold to cybercriminals for thousands of dollars. 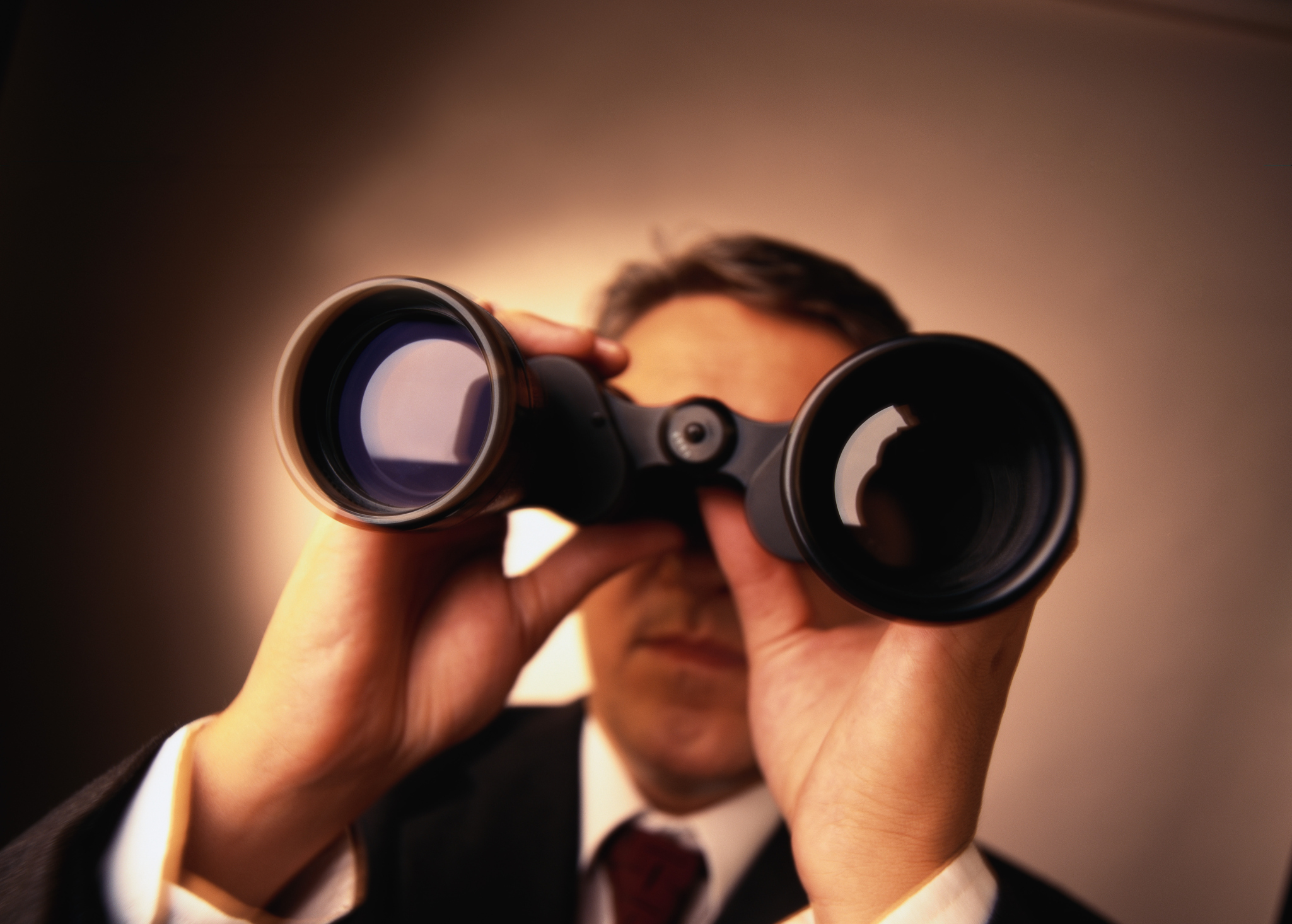 A new malware called KINS has been reported being sold to cyberthieves for $5,000 apiece. Experts are comparing this new Trojan to the infamous Zeus, SpyEye, and Citadel malwares which have cause havoc for banks in the past.

This Trojan comes at a time where there are no major commercial Trojans available for sale in the underground. This means wannabe-hackers and cybercriminals will pay a premium for the bug which has a main file and DLL-based plug-ins.

Although it is reportedly made from scratch, KINS was found to be compatible with the existing Zeus malware and works with RDP. It is also capable of more deeply infecting active Windows systems by corrupting the Volume Boot Record. As an added layer of protection for the developer, the Trojan is programmed not to function in former Soviet Union countries as to not draw the attention of Russia’s FSB and making it almost impossible to pursue charges against the developer.

Anti-malware and anti-virus programs are going to be little help against the infection as the program is designed to change itself every time it becomes active.