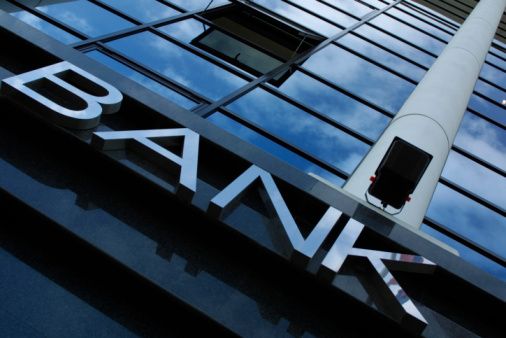 The cyber-attack group known as “Izz as-Din al-Quassam Cyber Fighters” struck again earlier this week, preceding an announcement that they would be launching a new wave of attacks against the websites of U.S. financial institutions.

The distributed denial-of-service (DDoS) attacks were very similar to the attacks of September and October which succeeded in disturbing online and mobile banking services for an extended period of time. U.S. Bancorp, JPMorgan Chase, Bank of America, PNC Financial Services Group, and SunTrust Banks were all victims in the latest attacks which started on Tuesday and continued through Thursday, December 13th. Customers reported experiencing slowness while attempting to access the banks’ websites as well as difficulty logging in to the banking system.

Researchers at Arbor Networks found that these newest DDoS attacks peaked at 60 Gbps. Even with the cyber-terror group utilizing a new method of attack with specially crafted DNS packets, it is still a known technique. It is expected that the banks should be able to easily defend against these and any similar attacks in the future.