Survey results show the cost of being unprepared for a cyber-attack is going up. 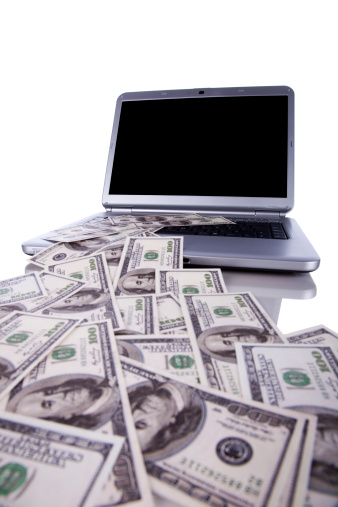 According to a study conducted by Ponemon Institute, companies are losing on average $8.9 million as a result of cyber-attacks every year. Of the 56 companies surveyed, they found that those which were slow to detect attacks ended up expending the most money. On average, it was found that companies needed 24 days to resolve the issue, paying more than $590,000 per incident. This is an increase of 42 percent from last year.

The cost of detecting, responding to, and recovering from cyber-attacks can add up quickly. Investing in network and system monitoring services and technologies can really cut down on the response and resolution time, cutting the total cost of a single cyber-attack by over $1.5 million.

The study found that companies with active security information and event management systems or intrusion detection systems paid on average $1.7 million less than those companies with no such systems. Similar savings could be found for companies which invested in access and identity management tools as well as governance, regulation, and compliance tools.

It’s all about reducing the window of time in which infection stays resident. Early detection is the key to shrinking this window and reducing costs.